Suzy Birkett thinks the drugs industry ‘has taken its eye off the ball’ by looking in the wrong direction for treatments for her illness. ‘I might have been able to walk between the raindrops of this disease by doing something different from what they suggest,’ she says.

‘This disease’ is advanced breast cancer, which five years ago was found to have spread from her breast to her bones.

The mother-of-two was given just a few years to live. She believes her survival is down to the use of an ‘old’ drug that is generating huge interest for its potential role in arthritis and dementia and reducing deaths caused by everything from cancer to heart disease and even Covid-19.

‘It’s not going to cure me but it might give me longer to live,’ says Suzy, 51. The drug in question is metformin, which can cost as little as 3p per tablet.

Used by millions of people with type 2 diabetes since the 1950s to reduce levels of glucose circulating in their blood, it is now demonstrating an effect in boosting the immune system and damping down the inflammation linked to a range of other diseases. 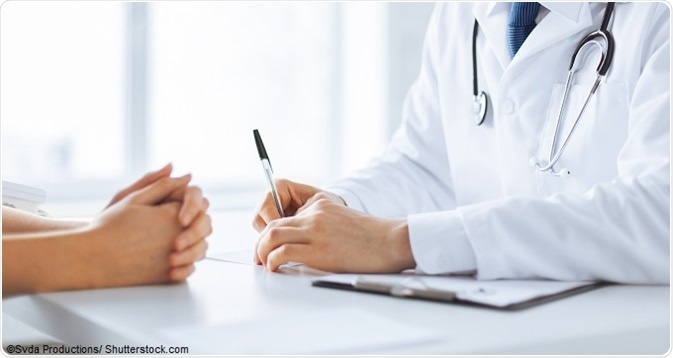 The drug in question is metformin, which can cost as little as 3p per tablet. It has been used by millions of people with type 2 diabetes since 1950s

It is the focus of a forthcoming five-year, £33million U.S. study to see if it can extend a healthy lifespan. It has also caused a flurry of excitement after doctors in Wuhan, the centre of China’s coronavirus epidemic, revealed earlier this month that the death rate among Covid-19 patients taking the drug for their diabetes was significantly lower than for a similar group of patients not taking it.

The researchers had analysed data between January and March from 104 patients on metformin who’d been hospitalised for severe Covid-19 infection, matching it against the health records of 179 patients with the same severity of illness, of the same ages and gender.

Only three of the metformin users died compared with 22 of those not on this drug. Similar preliminary results were seen in another study, from the University of Minnesota in the U.S., involving more than 6,000 obese diabetes patients (average age 75) with Covid-19.

Meanwhile, research about to be published by Imperial College London has found that mice engineered to develop atherosclerosis (furred-up arteries), experienced a reversal of the condition after being given metformin in their drinking water.

Joseph Boyle, a clinical reader in molecular cardiovascular pathology, who led the project, said he hoped the results would give impetus to a large-scale study. In diabetes, as well as reducing the amount of sugar released by the liver into the blood, metformin improves the body’s response to insulin, the hormone that regulates blood sugar levels.

There is an increasing suggestion it has a wide variety of other effects that are not fully understood. It appears to dampen down inflammation, which is involved in all disease processes, including atherosclerosis and dementia. With cancer it’s thought to reduce the supply of sugar to cancer cells, preventing their growth.

It also dampens down the rate of respiratory activity and energy production of the mitochondria, the ‘batteries’ in cells — this may be a key factor in metformin’s potential anti-ageing properties. ‘Mitochondrial activity is critical in ageing and if you can turn down mitochondrial metabolism you can increase lifespan,’ says Michael Lisanti, a professor of translational medicine at Salford University, who has researched the drug.

‘Metformin reduces the rate of mitochondrial metabolism and we think mitochondrial inhibitors are going to be very useful in anti-ageing drug treatment.’ For Suzy, who lives with her partner and children Tilly, 16, and Louis, 14, in Exmouth, Devon, there is no question the drug is life-changing.

In 2009, she was diagnosed with breast cancer and underwent a double mastectomy, as well as having the lymph nodes in her armpits removed. Five years later, the cancer reappeared in her ribs, back and pelvis. ‘I’m made of metal from the waist down; my hips collapsed,’ she says. 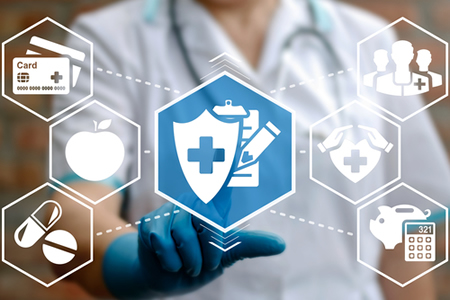 It is the focus of a forthcoming five-year, £33million U.S. study to see if it can extend a healthy lifespan

When she was told she had just two to three years to live, she began researching treatments online and came across metformin. Suzy, who worked as a civil service administrator until three years ago, approached her GP but she wouldn’t prescribe metformin.

‘It’s a very powerful treatment but it’s been slow to catch on,’ says Suzy. ‘Who’s going to pay for big trials for regulatory approval when there is no profit at the end? Metformin is dirt cheap.’

She joined a trial at the private Care Oncology Clinic in London, receiving three other ‘non-cancer’ drugs as well as metformin and her conventional chemotherapy. ‘I thought, ‘What have I got to lose? There’s only one way this is going to go.’ The disease had really spread.’

A paper by doctors at the clinic said metformin has been shown to improve the efficacy of conventional cancer drugs, as well as disrupting cancer cell signals. The paper, published in the journal Frontiers In Pharmacology, showed survival rates for patients with brain cancer (glioblastoma) on this regimen were double the average for the UK and Europe.

‘There have been long periods of time when the disease has been stable, and I think it’s down to conventional medication alongside the re-purposed medicines,’ says Suzy. Her cancer specialist has told her that her tumour ‘markers’ (in her blood) ‘have gone down to almost normal’.

There is growing evidence the drug may help other conditions. A large study of 78,000 diabetes patients on metformin in 2014 led by Christian Bannister, a statistics researcher at Cardiff University, showed that they lived longer than those taking other types of diabetes medication — and lived, on average, 15 per cent longer than 90,000 matched controls who did not have diabetes.

That study, and other similar work, has galvanised a giant project in the U.S. called TAME (Treating Ageing with Metformin), which will monitor 3,500 people aged 65 to 80 being treated for cancer, heart disease and dementia for five years.

They will be given metformin in addition to standard treatment for their condition. The researchers, led by Nir Barzilai, scientific director of the American Federation For Aging Research, have secured investment of £33 million from the government and private sectors to carry out what will be the world’s biggest metformin trial. ‘We are targeting not a specific disease but ageing itself,’ Dr Barzilai told Good Health.

‘There are a number of studies showing that if you give metformin to animals they live longer.’ Studies have also shown lower rates of Parkinson’s disease and dementia in people with diabetes taking metformin. ‘The trials so far have been small and results mixed,’ a spokesman for the Alzheimer’s Society.

Other specialists are cautiously optimistic. ‘I think it has a lot of benefits in the diseases of ageing — cancer, heart disease and diabetes,’ says Professor Lisanti. ‘It’s good that people are starting to look at it,’ adding that, like other drugs, it’s not risk-free.